HatchingWeb, was born out of passion shared by a group of like-minded individuals for providing a platform for businesses to explore and develop their presence online. As the name suggests, HatchingWeb is in a sense an incubatory service - we help businesses break out of their shell and expand their wings in the digital sphere.

To call the pioneer of HatchingWeb a human dynamo would be an understatement. With an academic and professional background in the IT sector, our founder Tony John started his career as a .NET developer and programmer. His professional aspirations took him to the USA, where he continued to live and work for almost 11 years. In tune with the changing times, in 1998 Tony John stepped into the world of e-commerce and digital marketing, alongwith blogging on the side, around the same time Google was incorporated. While working and living in the USA, he could extend his services to global giants like Microsoft, Walmart, HomeDepot and Bank of America. For his contribution to the IT sector, Tony John was recognised by Microsoft with the “Community Star Award" in 2004 and the "Most Valuable Professional" (MVP) Award for three consecutive years since 2008. In 2005, he started SpiderWorks Technologies, a digital marketing company, which has now gone on to become one of the top rated digital marketing companies in Kerala.

At HatchingWeb, we listen to our customers and deliver services tailored to their needs. Our approach to customer satisfaction is our USP.

We provide comprehensive solutions for each and every facet of your website making us your one stop solution for all that your website needs.

We are a group of passionate, vibrant and energetic individuals who are here to give their best shot each and every day.

We offer solutions and services that suit every budget and client, with zero compromise on quality and performance.

Our resource pool of talented and qualified specialists are here to take your business to the digital spectrum.

With high priority on efficiency, quality and timeliness, HatchingWeb assures exceptional performance in every project we undertake. 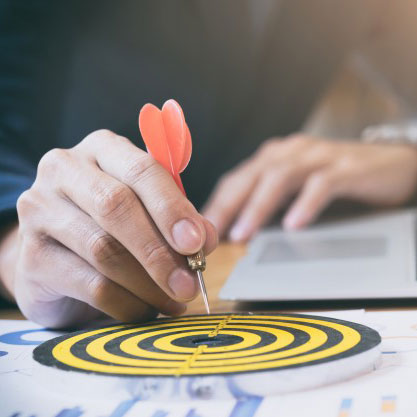 To make everyone’s lives easier with our IT products and services, to discharge our services with quality, fervour and efficiency and to create avenues for incorporating new innovations in technology. We are here with a wide range of solutions and services that help and support you every step of the way on your path to diversification and growth.

To be a global leader in the field of web and software development, to deliver groundbreaking services and solutions worldwide, to empower entrepreneurs across every demographic to take the first step in expanding their business digitally. We are committed to delivering excellence in ideas and performance that inspires in everything that we do.